Out of Tune, Right on Point

Once my vital signs were stable, I was transferred from the ER to the intensive care unit.

I was positive they had it wrong.

But I was wrong.  They were right and I found myself in room 13 of the Intensive Care Unit.  The room was large and filled with monitors and medical equipment. My nurse Annette, was super efficient and friendly. I liked her immediately, although I was not able to talk to her, since the BiPap covered my nose and mouth.  She was very attentive as I dozed off throughout the afternoon into the evening.

I woke up to see my fiance, Marc, standing over me. I could see the worry in his face. He smiled as he stroked my hair. He wanted to comfort me and it was at that moment that it all hit me…I almost died. What would have happened if I had died.  What about my kids? How would he have told them? What would they do? What would their lives be like without a mother? I know that’s a somber reality for many children, but in my mind, it’s never been a possibility for my children.

And suddenly, I was flooded with emotion. I couldn’t talk with the BiPap, but the tears streamed down my face. Marc leaned over to my ear, “Honey, it’s okay. You made it here in time. You are going to be alright. The kids are fine, I’ve got them. You concentrate on getting better. We are fine. And so are you”

He was right. I knew he would take great care of the kids. I knew I was in good hands at the hospital. But I had no idea what my condition would be after all of this. And that terrified me.

After Marc left, I drifted off to sleep and awoke a few hours later with an overwhelming feeling of nausea. I felt like I would get sick at any moment. I felt short of breath and panicked. I reached for my nurse call button and I couldn’t find it. I didn’t want to vomit in the BiPap, so I attempted to remove it from my face, when the night nurse walked in.  She was not as kind as the one I’d had earlier.

In a loud and obnoxious voice she said, “Ma’am, you can’t take that off! You have to keep it on your face. It’s to help you breathe.”

I needed to tell her about the nausea, but she kept putting the mask back over my mouth. I motioned for her to come closer, where she could hear me with the mask on. But she didn’t. Instead, she checked my monitors and left the room.

WHAT???? I felt so alone and helpless.  I’d managed to find the call button and I pushed it. And nothing happened. I didn’t hear the speaker in the wall register the call.  No one came into the room to check on me. I pushed it again…and again…and NOTHING.

I didn’t know what to do…I was not getting enough oxygen and I felt sick.  So I picked up the large call button and began tapping it against the side of the bed. It made a loud noise and my nurse came flying into the room.

I tried to pull off the mask to tell her and she immediately went back into Nurse Ratched mode, “You HAVE to keep that on! Do not try to take it off.”

Again, I motioned for her to come closer and she did. I said, “I am not getting enough air and I feel nauseous.” I spoke loudly, but behind the force of a BiPap, it was faint. She had not heard anything I’d said.  So I tried to pull the mask off again to tell her.

“You cannot take that off!” she exclaimed.  And she walked to the door of the room. Suddenly there were three other nurses in my room.  A large male nurse stood over me and said, “Ma’am, I am going to have to restrain you if you keep pulling the mask off.”

I could NOT believe this was happening to me.  I was desperately trying to tell them I was ill, that I didn’t feel I had enough air in my lungs, and they were about to restrain me as if I was delirious.  And that…pissed me off.  So I snatched the mask off and sat straight up in one move and said, loudly, “Restraining me will be your biggest mistake, Slick!  I am trying to tell you all that I am nauseous.  I don’t want to throw up in the mask. I don’t feel like I am getting enough air and it’s making me sick!”

Then, I fell back into the bed, and placed the mask back on my face. They all looked surprised by what I’d said.  The nurse adjusted the mask and gave me a dose of Zofran for the nausea. I drifted back to sleep for a couple of hours.

When I finally woke up the next morning, I noticed that restraints had been placed on the sides of my bed, despite my reasons for taking the BiPap mask off.  And I had an overwhelming feeling of vulnerability. Despite my attempts to talk to them, they had their own agenda. I was not being combative or anxious because of the BiPap (people sometimes need sedation to keep those on their face) I was ill and desperate for more oxygen. They didn’t understand…because they weren’t willing to listen.

I thought back to all of the referrals I’ve reviewed over the years. How many times I’d declined to admit a patient to the nursing home because their record showed they’d become “combative” and were placed in “restraints”.  And I realized that so many of those patients could have had a similar experience to mine.  It was all a clear misunderstanding from a nurse just trying to make it through another night shift, using methods to make her life easier.

So my lesson from Day 2…

Vulnerability.  Despite my depth of medical knowledge. Despite my attempts to clearly communicate my needs…I was still at the mercy of the people who were caring for me. And nurses are human. They make mistakes and they make assumptions. I was lucky that I was able to finally get them to listen, when so many don’t have that opportunity. 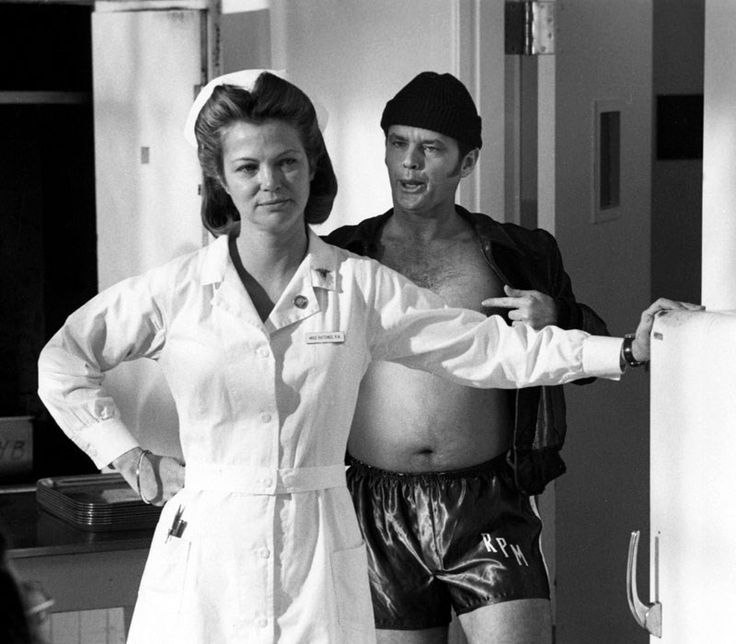 A little of this and a little of that. Optimistic Southern lass trying to juggle kids, a job and a relationship with grace and patience. Music nerd. Curator of archives of useless information. Southern linguist and translator for those born elsewhere. Former sandwich generation expert, happy to share my experiences to help others.

What's On Your Mind? Cancel reply